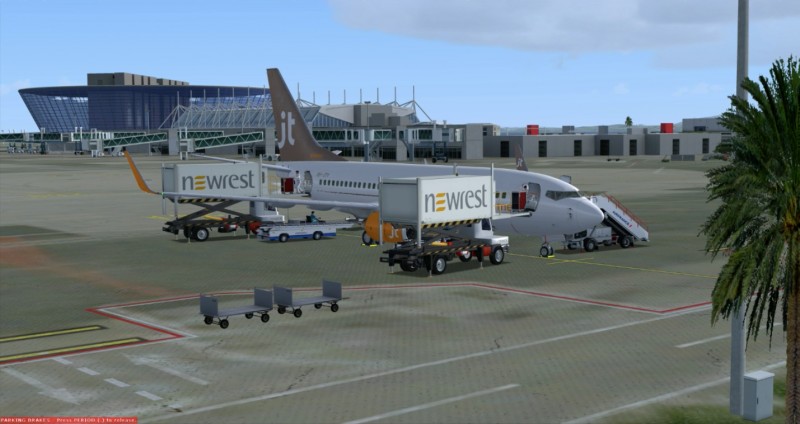 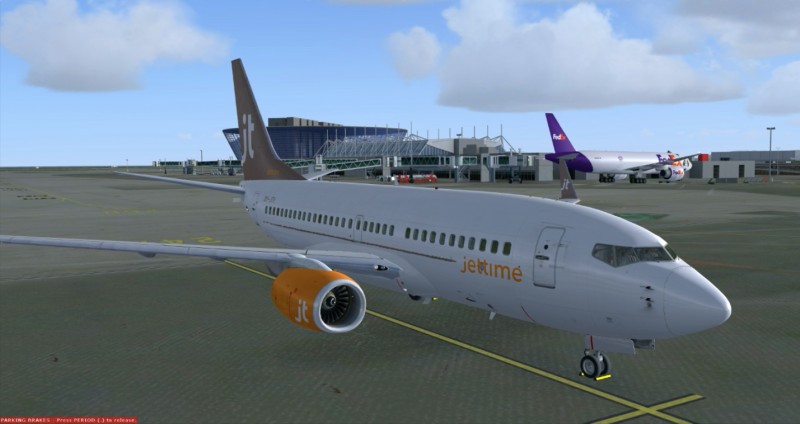 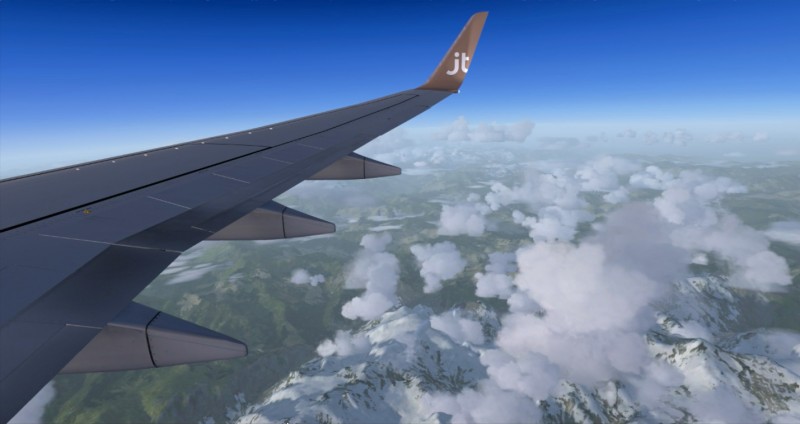 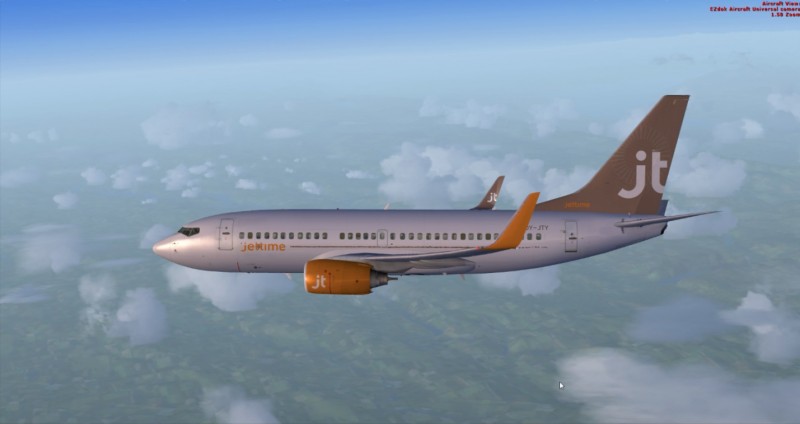 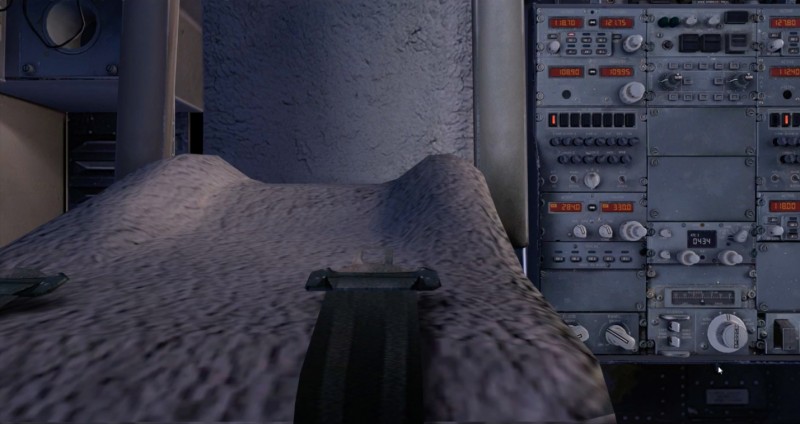 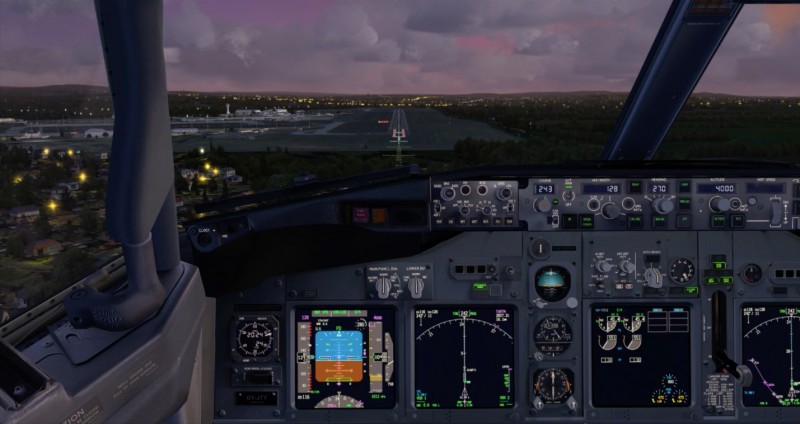 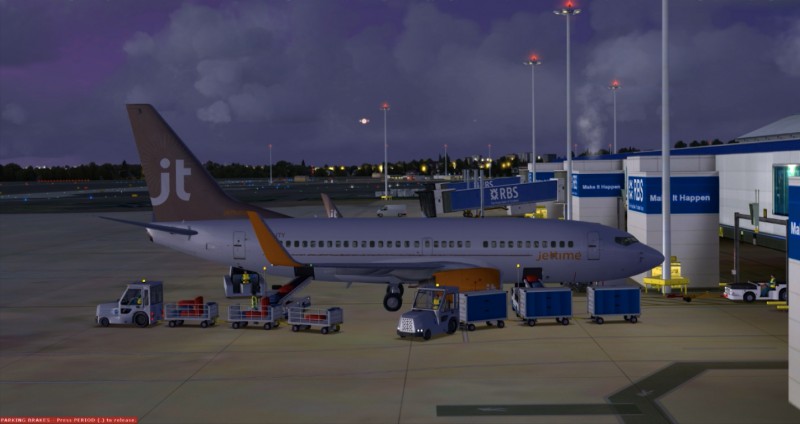 Screen recording I made while watching a three hour flight from Nice to Edinburgh by a gamer streaming on twitch.tv, a live streaming video website primarily focused on video gaming.

Nice (LFMN) – Edinburgh (EGPH) was made for Wasting time on the Internet 2.0 (WTi 2.0), curated by Thomas Spallek, Laura Catania and Yvonique Wellen at Kunsthalle Düsseldorf

Interview in the WTi 2.0 publication:

HOW DID YOU OBTAIN THE DATA YOU USED FOR YOUR WORK?

It’s a screen recording which I made while watching a live stream on twitch. tv. I had been watching people play flight simulators on twitch for some time, looking at their different ways of streaming and performing – while being somewhat of a fan at the same time. At some point I started to record streams but it took me some time to find one I really liked. I appreciate this particular pilot.

TWITCH.TV, BOILER ROOM AND MUK-BANG (EATING BROADCAST) – ALL THESE FORMATS OFFER A NEW TYPE OF SOCIAL INTERACTIVITY ON THE INTERNET. HOW WAS YOUR EXPERIENCE WITH THE PILOT? AND WHAT DO YOU THINK ABOUT THESE NEW SOCIAL STRUCTURES?

I’m not sure twitch is a new type of social interactivity. Watching a friend play a computer or video game is something rather common, I think. But of course, in this case one can watch and interact with complete strangers, and there is once again a system of popularity, and of stars even. That’s something I’m not really interested in. I like the pilot because he is trying to avoid a performance for the audience – although he hardly has an audience anyways. However, that in fact makes it a true performance: he’s simulating and performing a pilot’s job to perfection, doing all the steps and all the waiting that a real pilot has to go through. And at the same time, and that’s also nice, he’s always trying to provide nice perspectives, like a director. Very cinematic. I really appreciate this shared experience. But I didn’t interact with the pilot as I don’t think that’s necessary or even helpful.

AMAZONS’ TWITCH.TV IS A GOOD EXAMPLE OF THE GLOBAL PLAYER’S NO-CONTENT STRATEGIES WHERE CONTENT MADE BY AMATEURS IS DISTRIBUTED FREELY WITH THE PREMISE OF ADVERTISEMENT AND DATA MINING TOWARDS PROFITS. DO YOU THINK THAT FREE-CONTENT SERVICES LIKE GOOGLE, YOUTUBE, MYSPACE OR CRAIGSLIST UNDERMINE THE CULTURAL PRODUCTION?

This is hard to answer because there are many answers, I guess. Of course, these platforms are very problematic as they are trying to squeeze something out of every little interaction. And we’re playing along, doing our business of optimized self-representation on Facebook, Twitch, Tinder etc. Also, so many great things will probably be lost when some service shuts down, when the hard-drives are being formatted to be ready for the next wave of data. However, these platforms make participation in the production of cultural artefacts really easy, there’s no doubt about that. I just wish the platforms would belong to the people.

WE SPENT OUR FREE-TIME IN PRODUCTION, CREATION AND COMMUNICATION OF THINGS AND DATA – WE NEED TO BE BOTH EFFECTIVE AND SOCIAL. DO WE STILL OWN THE FREEDOM TO DETERMINE OUR OWN TIME?

I don’t know if we ever did. However, it’s obviously something that many of us, me included, struggle with. And it’s hard to determine whose fault it is. Is it a completely structural problem, or is it something we want: to be productive all the time. Probably something in between, a structural imperative that feels like our own choice. Why do people spend their free time working as pilots for virtual airlines, streaming and performing for other people? It’s just so much fun.