It Was Fun At First
2016
, installation, website, botnet
, collaboration with Jonas Lund &
https://it-was-fun-at-first.net 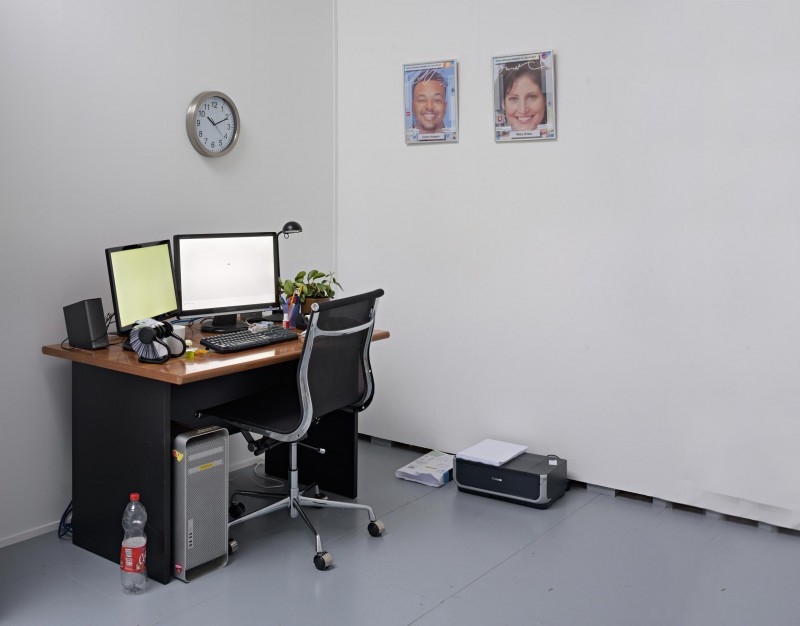 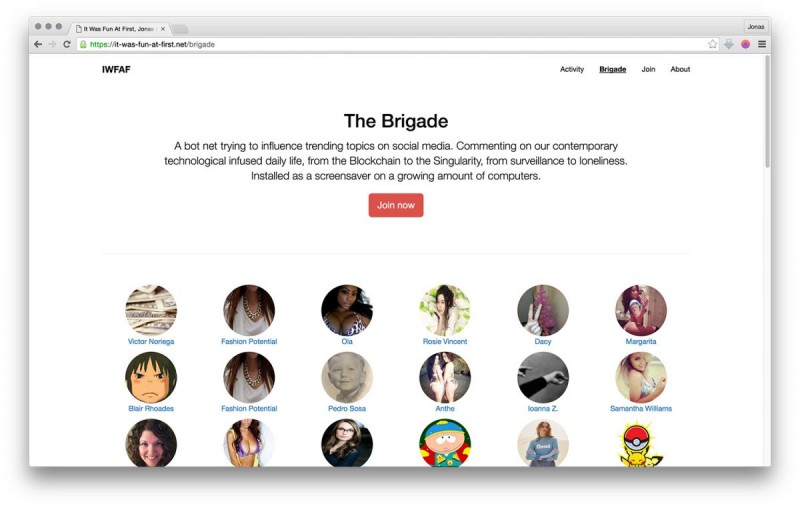 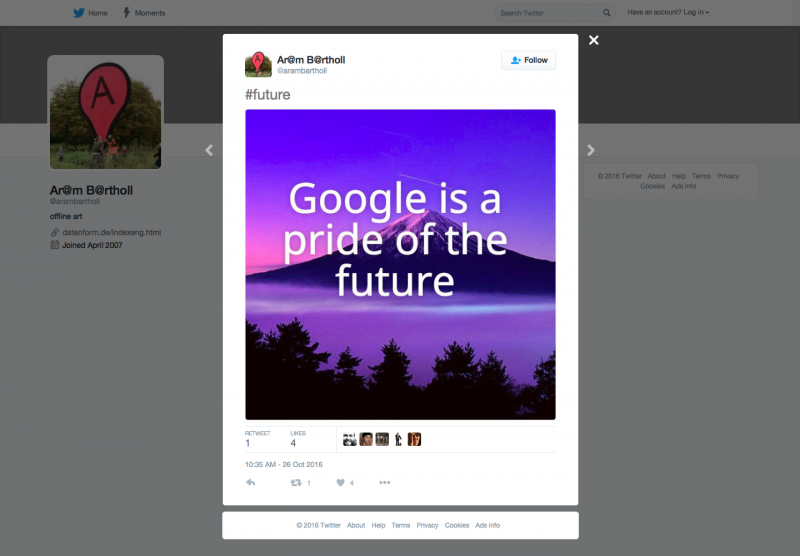 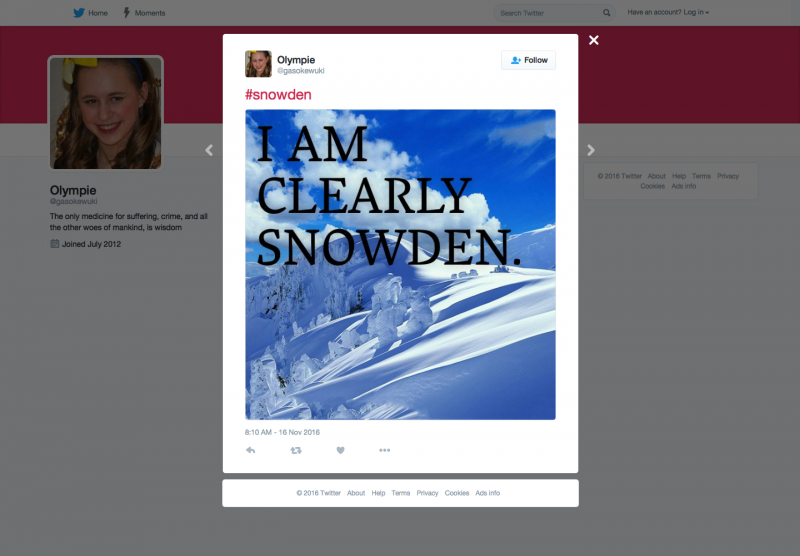 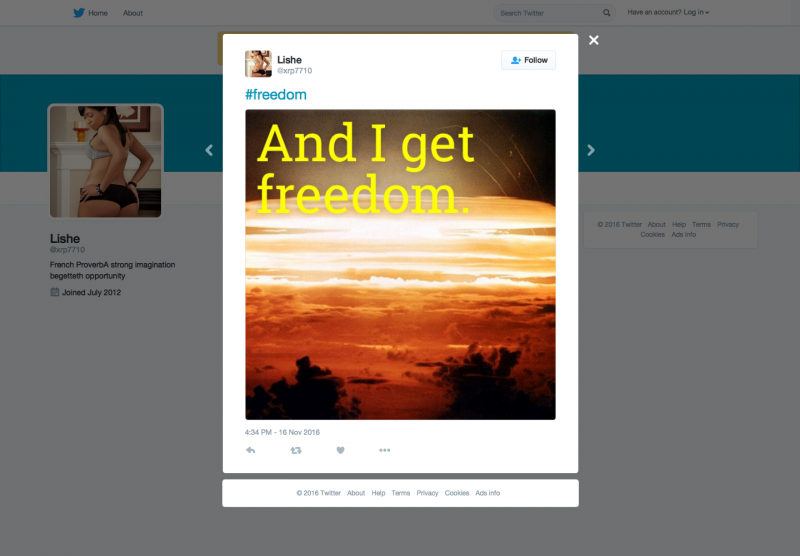 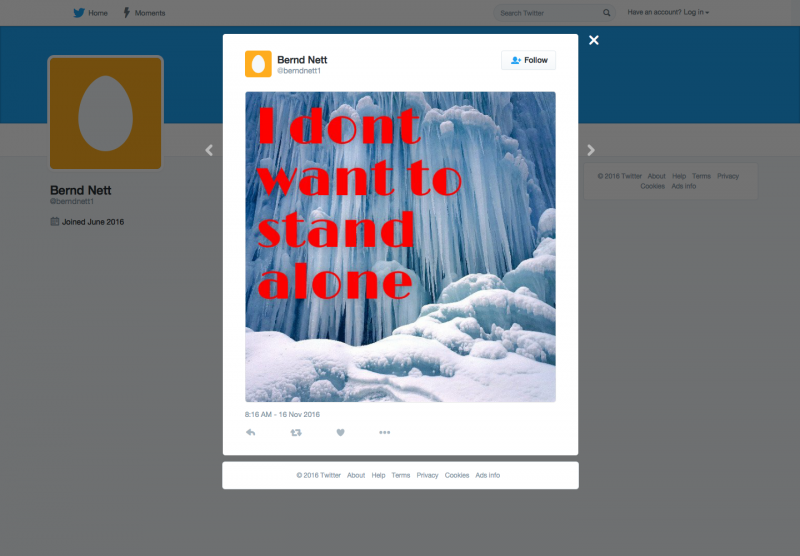 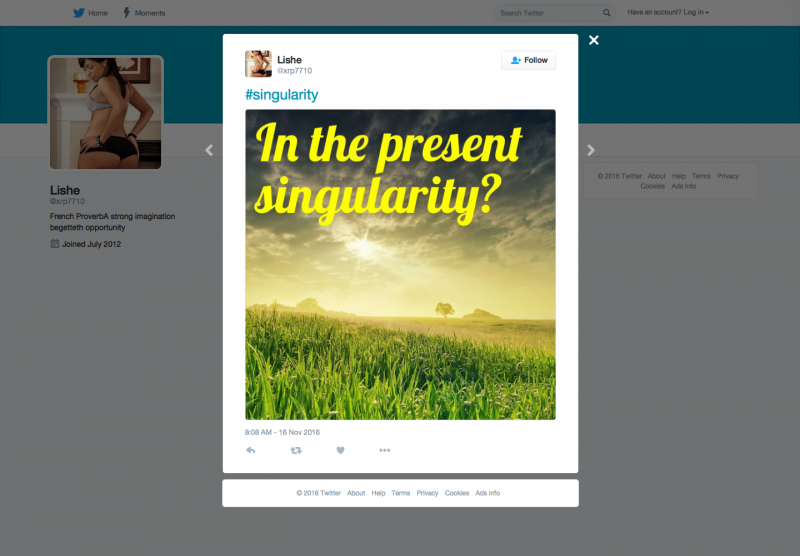 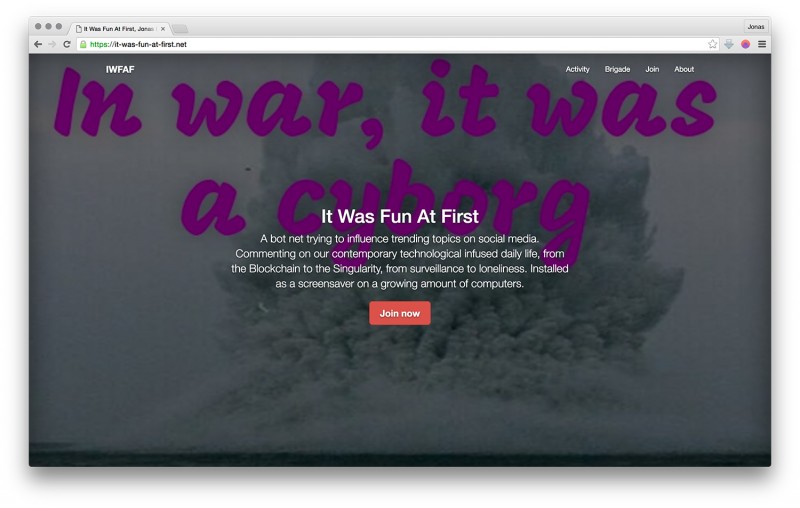 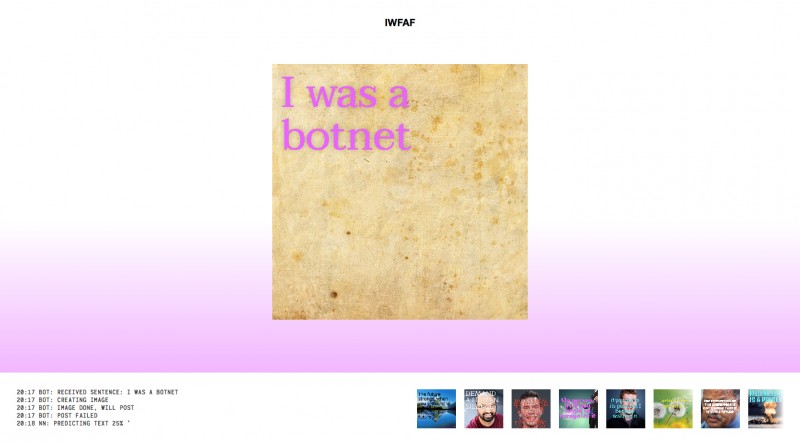 It Was Fun At First
2016, installation, website, botnet
, collaboration with Jonas Lund &
https://it-was-fun-at-first.net

It Was Fun At First is a botnet of Twitter Accounts with the goal to influence trending and influential topics on social media. IWFAF comments on our contemporary technological infused daily life, from the Blockchain and the Singularity to surveillance and loneliness. The botnet is made up of fake accounts and of real people. It delivers fake news that you want to believe.

IWFAF embraces automation to create an infinite amount of posts, and in doing so hijacks, trolls and clogs public discourse on social media. It takes serious the promises of technology so that it can make fun of it. And despite all the fun: there is the potentiality of creating one or two or three posts that gain traction, that explode, that go viral, that actually have a lasting impact. We want to believe.

The botnet consists of nodes that everybody can run in their browser. Each node is running its own neural network, each one appropriating different sources of quotes by philosophers, futurists and technologist, thousands of comments from communities like Reddit, and lastly headlines from popular tech blogs. By running a node you’re posting to a brigade of aged Twitter accounts that we bought.