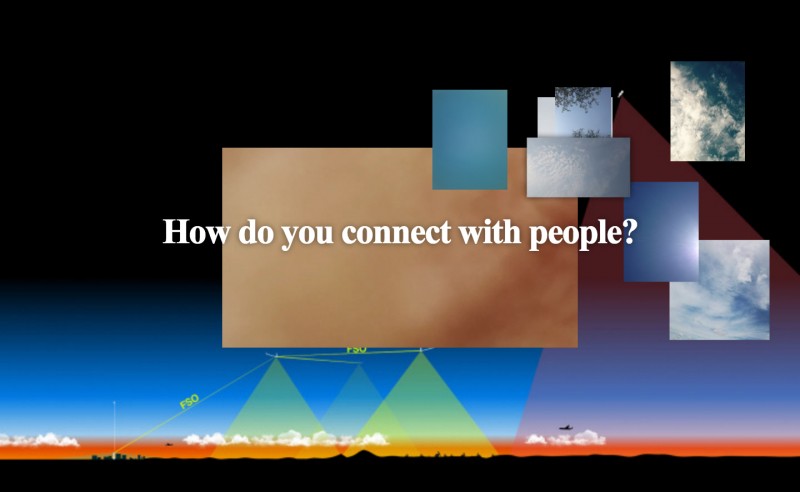 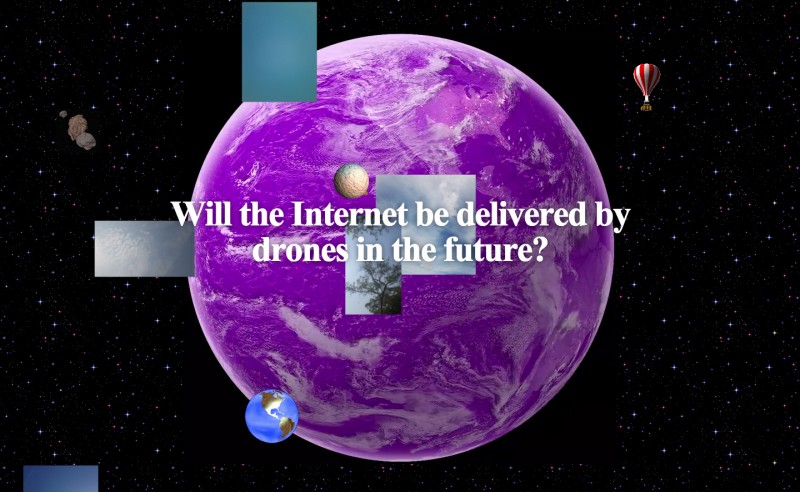 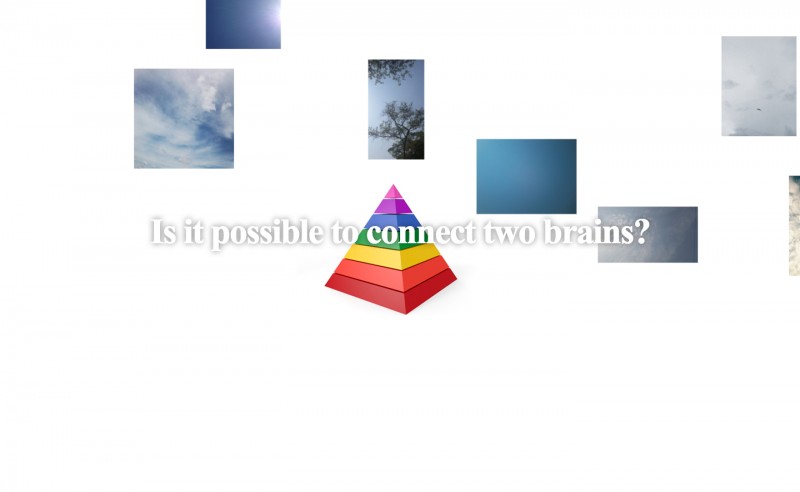 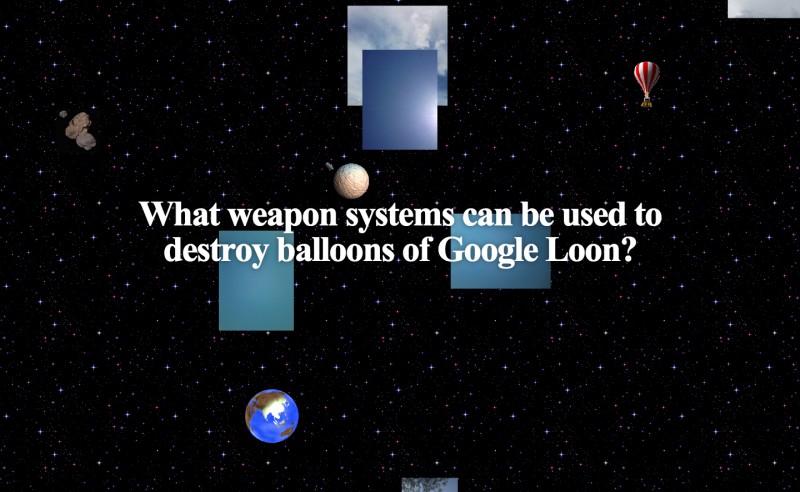 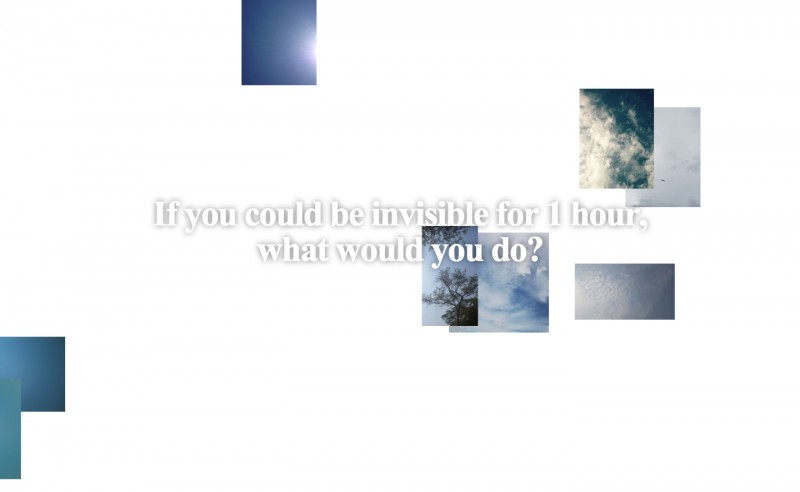 We are part of the privileged third of the world’s population that has access to the Internet. Teams at Facebook and Google are working on projects to build swarms of solar powered drones and balloons that would allow more people to connect to the Internet and take part in digital life. How to Appear Offline Forever explores visibility, labour and colonialism in a networked world, taking the endeavours of Internet drones as the starting point for intertwined stories happening in different places.

A web-based collage, the piece assembles stories by people from Zambia (the country in which Facebook’s Internet.org premiered), Sri Lanka (the first country that will utilise Google’s swarm of balloons, once and if the project becomes reality), and Silicon Valley (the de-facto epicentre of our digital lives). Retelling personal experiences of going online for the first time and reflecting on possible futures, the stories explore the Internet as both a shared as well as a subjective and uneven space.

Accompanying the stories, a second layer plays back an associative sequence of questions – all collected from Quora, a crowd-sourced question-and-answer website – exploring topics such as visibility, connectivity, loneliness, friendship, labour or self-improvement. 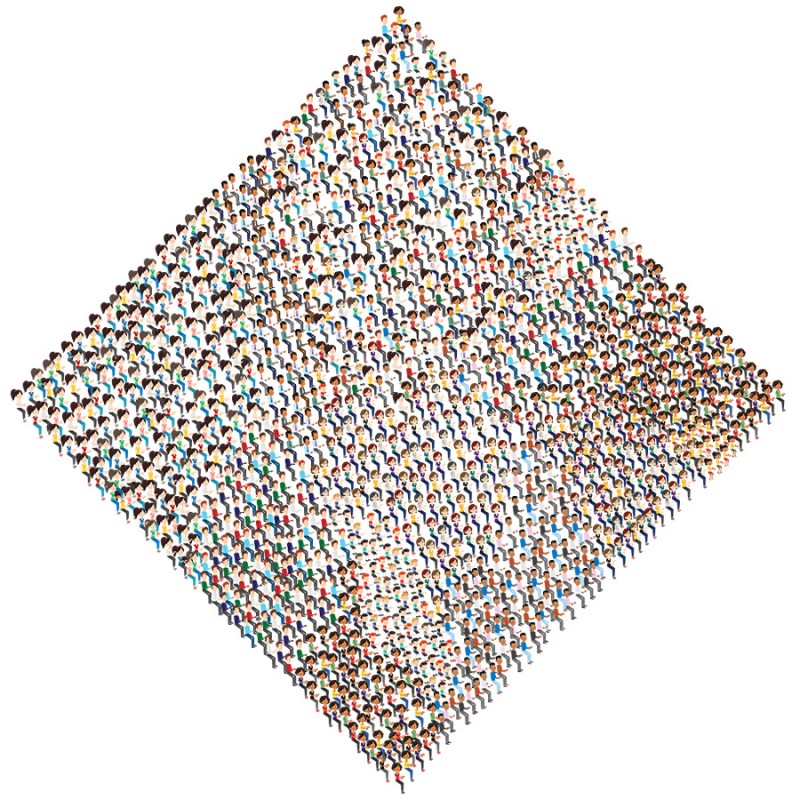